Is cigarette smoking still a burning problem in the United States?

The good news: smoking rates are going down all across the country. The bad news: smoking (including secondhand smoke) remains the leading cause of preventable death and disease in the U.S. according to the Center for Disease Control (CDC), accounting for one in five deaths every year.

Cigarette smoking affects not only smokers themselves, but their children, too.  Researchers at the University of California, San Francisco, have found  that prenatal smoking by either parent can spur what is called a genetic deletion in their children, causing a chunk of DNA to go missing from the child’s genetic code.

Deletions in the genes involved in immune cell development are known to cause acute lymphoblastic leukemia (ALL), the most common type of childhood cancer, which strikes over 3,000 American children and teenagers each year. 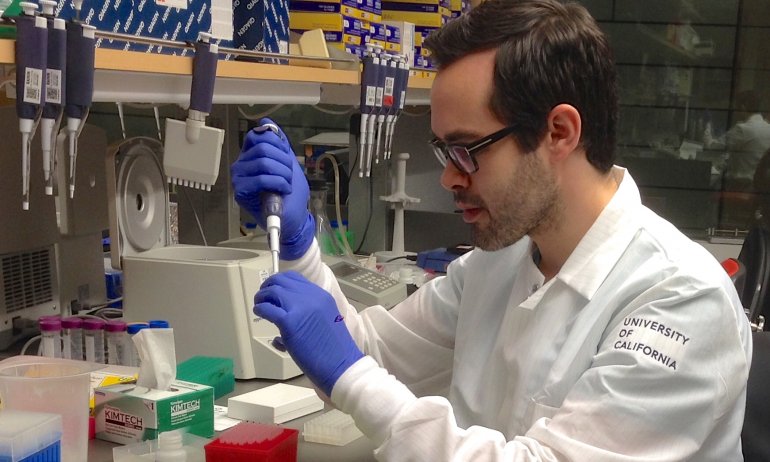 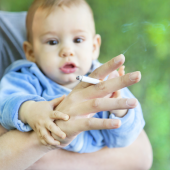 Adam de Smith discusses which gene deletions can cause childhood leukemia (Julia Vassey).
Update Required To play the media you will need to either update your browser to a recent version or update your Flash plugin.

Most cells in the body have defined roles and short lifespans.  But cells with genes that have been deleted, duplicated, or mutated can start to malfunction, acting more like stem cells that live longer, renew themselves, and divide into different cell types. This type of out-of-control cell proliferation can cause leukemia, when malfunctioning blood cells take over the bone marrow by outgrowing the normal blood cells.

In their study, Assistant Researcher Adam de Smith and his colleagues examined tumor samples of more than five hundred acute lymphoblastic leukemia patients under 15 years of age and found that most of these tumors had at least one genetic deletion common to ALL.  The worst genetic damage was observed in children whose mothers smoked during pregnancy and also after birth.

De Smith found that for each additional five cigarettes the mother smoked daily during pregnancy, there was a 22 percent increase in the number of genetic deletions for the child.

The results of previous investigations of the association between maternal smoking and the risk of childhood leukemia have been inconsistent.  This was the first study to link maternal smoking with an increased frequency of the genetic deletions that are commonly found in childhood ALL tumors.

Adam de Smith discusses how smoking causes gene deletions (Julia Vassey).
Update Required To play the media you will need to either update your browser to a recent version or update your Flash plugin.

Paternal smoking before conception, which damages sperm DNA, can increase the risk of genetic deletions among younger patients, especially those diagnosed at the age of six or earlier, according to de Smith.

The study also found that boys were more sensitive to maternal smoking, before pregnancy, during pregnancy and after birth compared to girls. This could possibly be attributed to the more rapid growth of male fetuses — which makes their developing lymphocytes more vulnerable to toxins, like chemicals in cigarettes.

While leukemia is triggered by multiple factors, including a child’s genetic makeup, patterns of infection, pesticides and other environmental exposures, “if there was no smoking in the environment, then there would likely be fewer children with the disease,” molecular epidemiologist and the senior author of the study Joseph Wiemels said.

“We may add the acute lymphoblastic leukemia to the long list of diseases impacted by smoking, and in this case affecting one of the most vulnerable populations – our children,” Wiemels said.

The study population was diverse – a majority of the families were Latino (53%), but African American, Asian, and White families also participated. The researchers found no association between the number of deletions and ethnicity and the relationship between smoking and genetic deletions did not differ by ethnicity.

Smoking habits were obtained primarily through parent interviews.  Additionally, a biomarker from blood samples collected at birth was used to indicate exposure to maternal smoking during pregnancy. 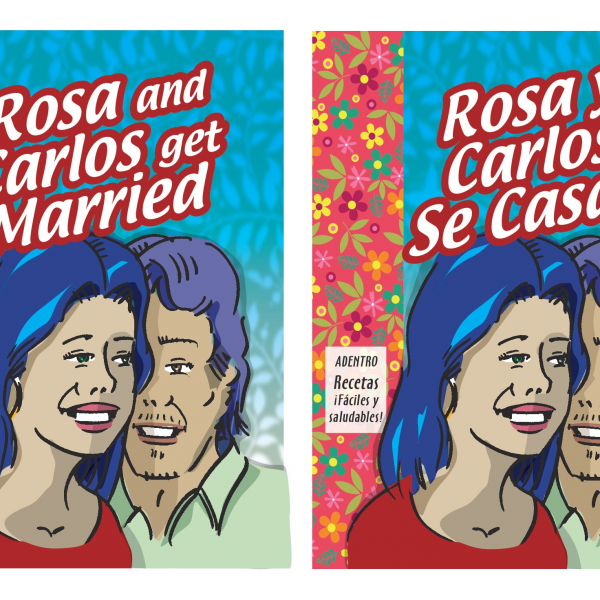 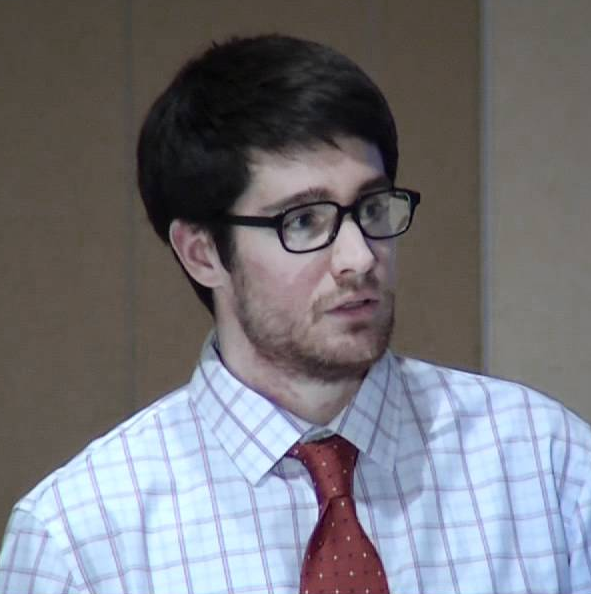