Wearing an aerosol mask and rubber gloves, Todd Whitehead, a researcher at the University California, Berkeley, was sifting through dust, prepping it for chemical analysis.

Dozens of vacuum bags stashed on the lab table came from all across California. People who participated in the California Childhood Leukemia Study were asked to vacuum floors in their homes and send that sucked-in dust to the UC Berkley School of Public Health to get it tested for the presence of toxic chemicals.

Dust seems really innocuous, “just something you have to deal with” from time to time cleaning your home or office, but it is actually a “hazardous material” says Whitehead.

Contaminated dust is a source of environmental pollution just the same as dirty air, water, or food can be.

The researcher likes to think of dust as “a puzzle” – a complex mixture of tiny particles from different places, each one with multiple chemicals stuck to it.

The dust samples are just a messy knot of hair, lint, and breakfast cereal – the typical contents of any used vacuum cleaner bag. To deconstruct the puzzle, you need to untangle these knots, “look at individual dust particles and try to pinpoint the sources of chemical contamination,” Whitehead says. 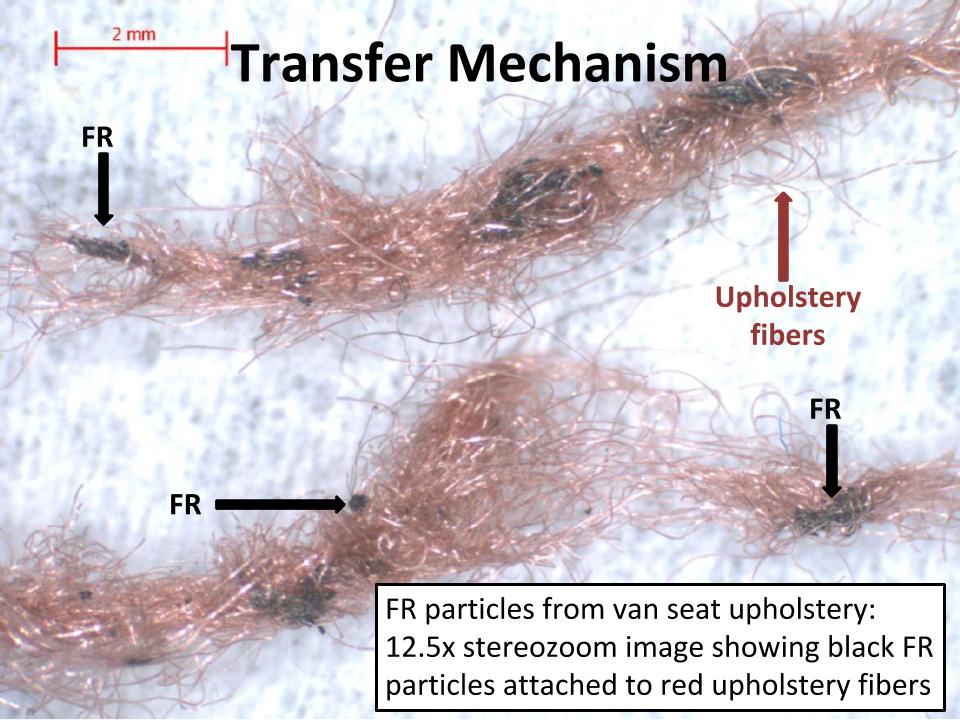 Whitehead’s colleague Jeff Wagner, a microscopist at the California Department of Public Health, used a scanning electron microscope to look for “fingerprints” of these chemical sources on dust particles isolated from the vacuum-cleaner samples. 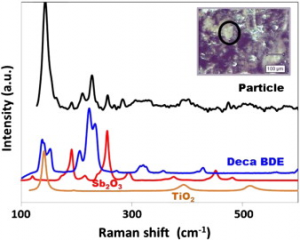 A dust particle’s color, shape, and form, as well as the chemical elements attached to it, can give researchers clues about where it came from.

For example, stuck to the side of a microscopic chunk of white plastic, the team found traces of a Polybrominated Diphenyl Ether (PBDE), a class of flame retardants that were used to treat household electronics and upholstered furniture. Whitehead and Wagner concluded that this tiny piece of plastic probably got chipped off of some household item, “rubbed off, landed on a carpet and got mixed with dust,” Whitehead says.

The researcher was also looking at whether the flame-retardant chemicals he found in dust could be detected in people’s blood and if those chemicals would affect people’s health.

Research from the California Childhood Leukemia Study that Whitehead co-authored showed that children participating in the study had high levels of PBDEs in the dust from their homes and also in their blood.  On average, homes of children with leukemia contained dust with higher levels of certain PBDEs compared to homes of healthy controls, suggesting that these flame retardants may be risk factors for the disease. All these findings draw connections between consumer products, household contamination, human exposure, and disease.

What Environmental Regulators Can Do for Us

Whitehead describes the route of human exposure to flame retardants in house dust as “links in a chain that connect manufacturers of consumer products to regulators that need to make sure those products are safe,” Whitehead says.  The results of this type of research empower regulators to act on protecting the public health.

And indeed, some regulatory progress has been made with PBDEs. They have been phased out in the U.S. because of concerns about their toxicity. In California, some pieces of furniture must now include a consumer label, which shows the presence or absence of chemical flame retardants.  But PBDEs still pose health risks, because some people keep old furniture containing these chemicals and they are pretty hard to get rid of.

KIDS ARE AT RISK

PBDEs have a long shelf life, as they are shielded from the sun, the wind and the rain and can stay in homes for years mixing with dust.

This is especially concerning for small children who “put their hands on dust” more frequently, because they are crawling around on the floor and are closer to the ground.

Kids are more likely to accidentally swallow dust and Whitehead’s research has shown that– as a result – children have higher levels of PBDEs in their blood than their mothers do.

Besides flame retardants, the California Childhood Leukemia Study identified other compounds in the home: from Polycyclic Aromatic Hydrocarbons – generated by vehicle exhaust, fire places and stove tops, to pesticides that could be tracked inside on farm workers’ boots and clothes, to nicotine – one trace of so-called “thirdhand smoke”, residual tobacco contamination that remains in a room after the smoke has cleared from the air. No home is without – at least a little – toxic dust. 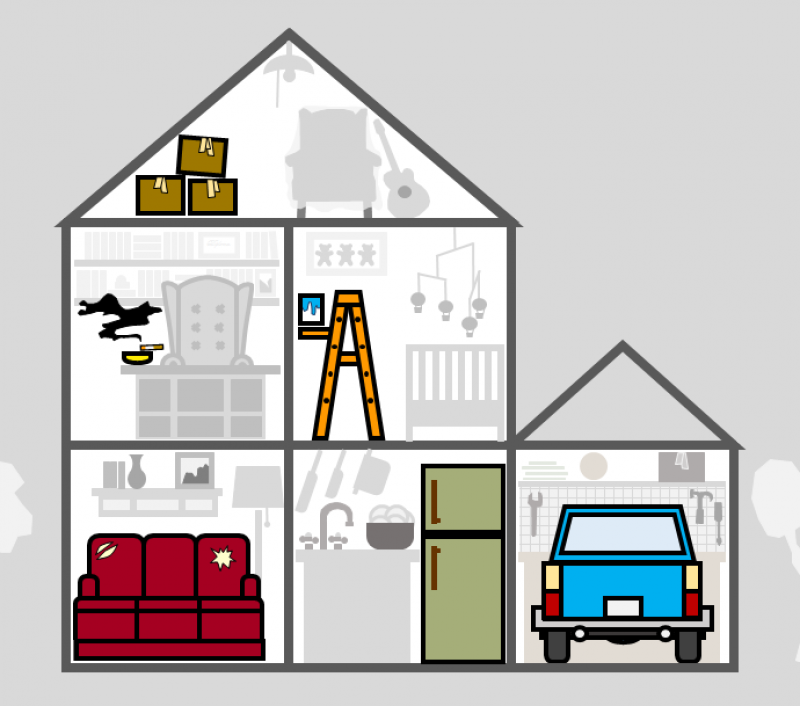 About a decade ago, the idea of making an impact by protecting children from cancer drove Whitehead to join the field of public health.

“A very hands-on course” on exposure assessment taught at UNC-Chapel Hill by environmental health scientist, Dr. Stephen Rappaport, made him change the direction of his education. Whitehead realized that instead of building bridges, storm water runoffs or air pollution monitors, he wanted to work on studies with human participants, with the goal of making “an immediate impact on human lives,” he says.

In 2007, in pursuit of his PhD degree, Whitehead joined Rappaport’s lab group and moved to Berkeley, CA, where both started working on the California Childhood Leukemia Study at the School of Public Health. Whitehead’s role was to analyze data on house dust samples.

The study’s “ingenuity and elegance” – a simple approach for collecting the dust and measuring the chemicals within to assess children’s exposure – had a great appeal to Whitehead.

In his 10th year with the group, Whitehead is now more focused on intervention than on data analysis, which means guiding people towards healthier choices that could help parents protect their children from leukemia and other diseases. 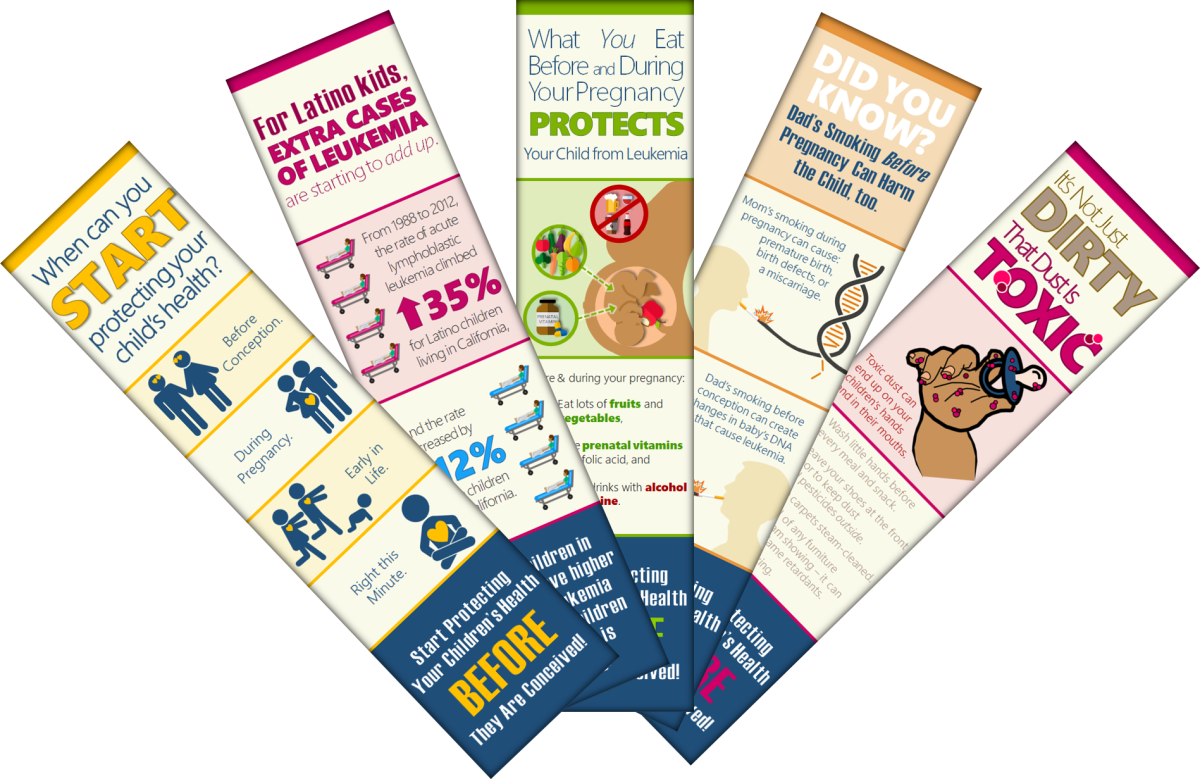 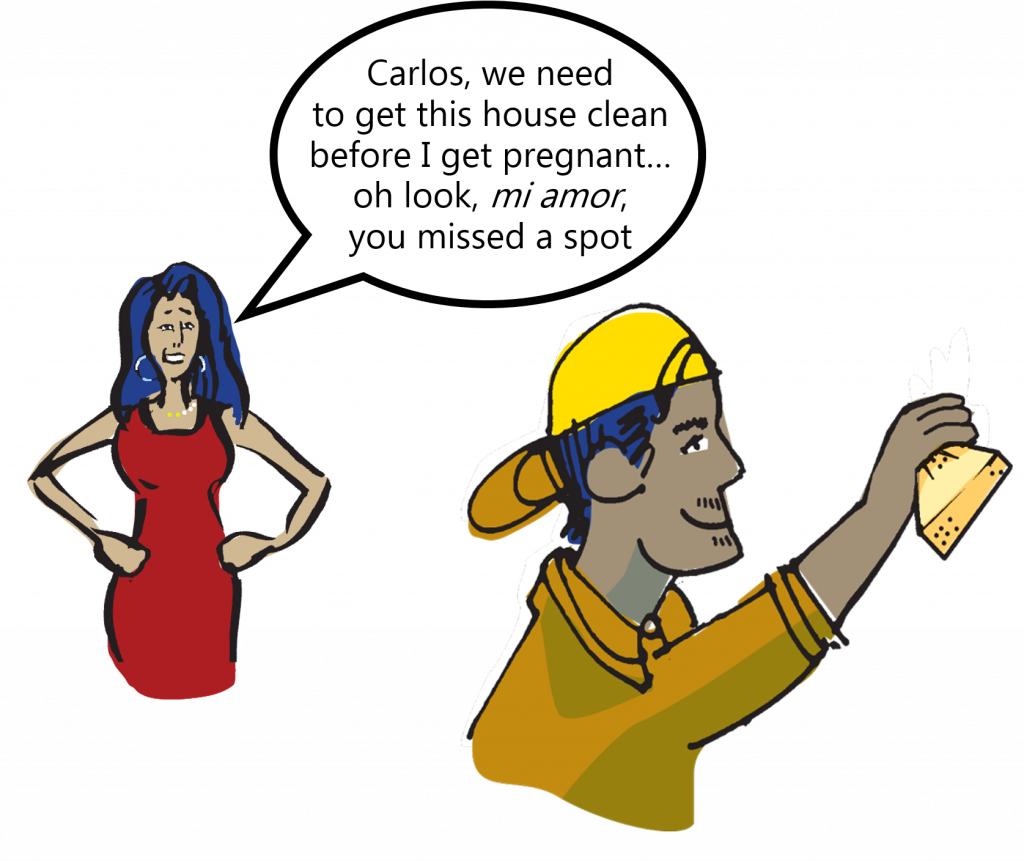 The engaging infographics and videos he is producing with his team give people simple advice on how to avoid exposures to toxic chemicals. These are simple rules that Whitehead believes anyone can follow – advice that he tries to follow in his own home, too.

MAKING YOUR HOME A HEALTHIER PLACE

He and his wife Elyse have fragrance-free soaps and laundry detergents with the EPA “safer choice” label. They run a “shoe-free household,” because homes where people take off their shoes at the front door have less dust per square foot inside.

They are careful about what furniture they buy, especially for their kids. When their now 2-year-old son Henry was born, they “went out of their way” to find a crib mattress with no flame retardants in it.

Whitehead makes it a habit to wash his hands after emptying the lint trap from the dryer, as lint accumulates “a load of chemicals” that are present in the home, he says. He uses a vacuum with a HEPA filter and tries to take out the garbage bag full of dust as soon as he is done vacuuming, before his kids – Henry and 4-year-old Eleanor – put their hands in it. You never know with children!

“It is not like I’m paranoid,” Whitehead says. “If you think about it, these are common sense rules.  So why not follow them.”

Yet, Whitehead looks at dust “differently than most people do,” he says. Once he spotted Henry wiping his hand in a circular motion around a tire of Whitehead’s car.

“I was really upset, because it is really dirty and I know there is a ton of messy chemicals from the road that gets onto the tires,” says Whitehead.

And while other parents most likely think, “well, I hope he doesn’t touch my pants or get on the furniture,” Whitehead thought about the studies that showed high levels of Polycyclic Aromatic Hydrocarbons (PAHs) that are present in asphalt.

Like any parent, Whitehead is concerned about the world his children will inherit.

“One thing that always seems crazy to me,” says Whitehead, is that persistent chemicals like Polychlorinated Biphenyls (PCB) or insecticides Dichlorodiphenyltrichloroethanes (DDT) banned in the U.S. in the 1970s are still found in people’s homes today.

Worse still, new chemicals are created every year and they’re not all being rigorously tested for toxicity before entering the market.

As awful as this sounds, the goal for Whitehead is not to scare people, but to encourage them to be “hopeful rather than hopeless,” he says. Armed with the information from his research and the practical tips he provides, families can feel empowered to reduce their exposure to toxic chemicals at home. 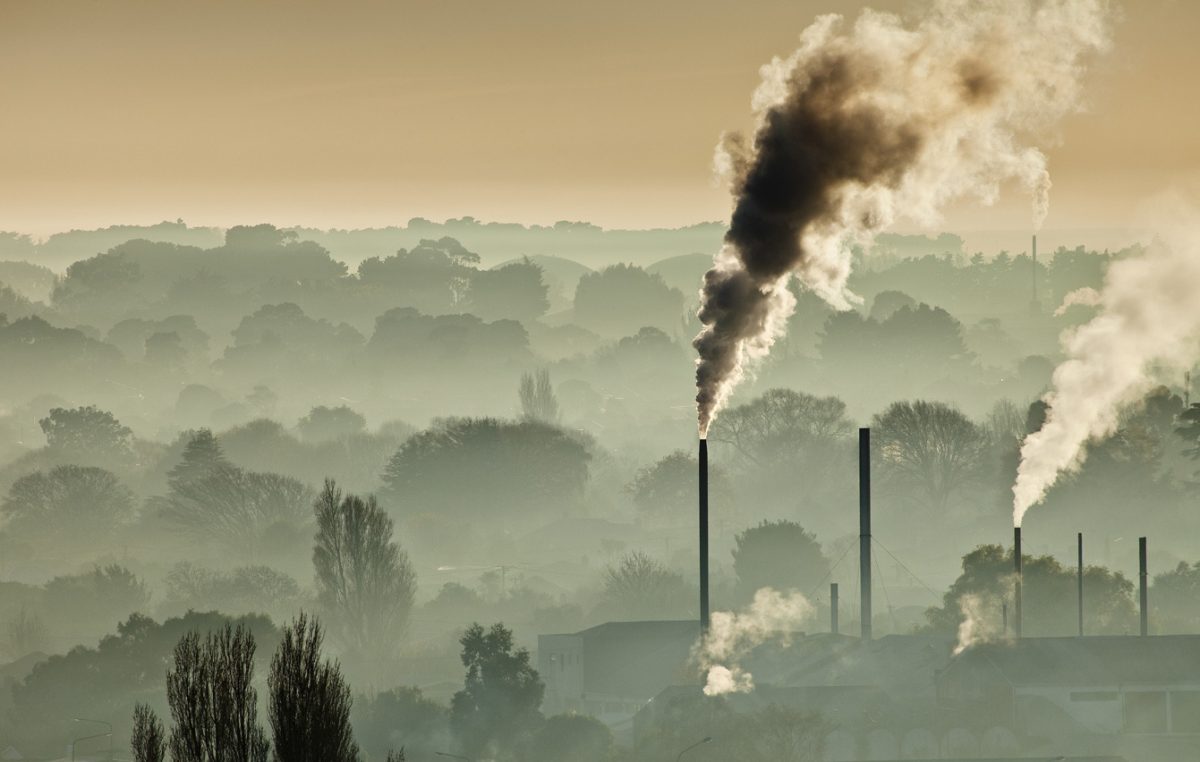